Telexplosion In the Afterglow of TV-Land 1980s: MTV, JumboTron, INFERMENTAL

Experimental and Entertaining Moving Images for Televisions.
In the 1980s, tanks to VHS cassette tapes and MTV, full of experimental and entertaining moving images appeared on televisions at home.
Sony produced the enormous television “JumboTron” for Tsukuba EXPO in 1985. This screening program will show video art works which reflects such age.
After every program we organize a post-talk and Q&A.

Video Art and TV in the 1980s
The 1980s was the period when Tokyo attracted attention from all over the world as a symbol of cyberpunk and the near future. It was also the period when the bubble economy and communication technology began to develop rapidly. In response to such trends, people placed expectations on TV media and artists pursued its possibilities. Furthermore, the prevalence of VHS and the beginning of Music Television (MTV) prompted the appearance of experimental entertaining visuals on the displays of household TVs.

MTV, a channel dedicated to music videos, began in 1981 and promoted collaboration between musicians, artists and movie directors. The “Jumbo Tron” SONY 2000-inch display was presented at Tsukuba EXPO in 1985, and the visual performance shown on the display at that time remained in many people’s memory. Next year, Nam June Paik held a TV performance “Bye Bye Kipling” using satellite. In addition, an international video cassette magazine Infermental, in which video works are presented in the form of a magazine, issued a Tokyo edition entitled “In the afterglow of TV-land” in 1988.

Although these various video works surrounding televisions demonstrated medium characteristics, its innovative and cultural values have not been well evaluated. Originally, video art started from the perspective of mass media criticism. In the 1980s, video and TV became closer and seemed to establish a new codependent relationship. However, subsequently, experimental and radical images disappeared due to the rise of the Internet.

This video program reviews video works that were produced to be watched on TV displays during the age when TV became a platform for experimental video works. Its purpose is to help us consider how such video works will link to visual culture in the post internet age.

Although the term “hacking” is used for unauthorized invasion of computers, it has another meaning of “chop up.” Video was developed for telecasting, however, video art has had a love-hate relationship with TV. In the early days of video art in the 60s, it attempted to “chop up” TV. Meanwhile, in the 80s, it attempted to sinuously hack TV waves and monitor displays after becoming knowledgeable about TV. 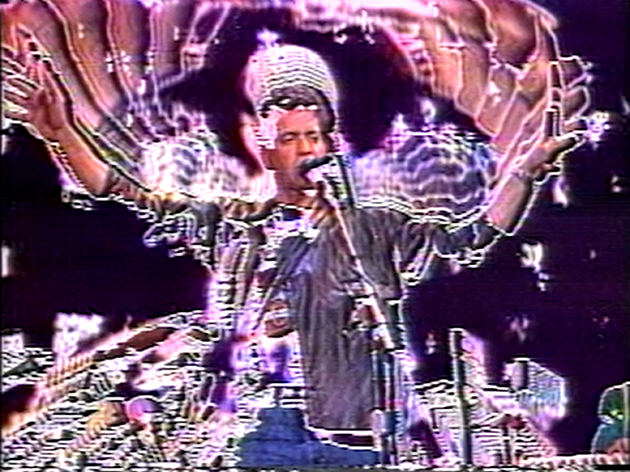 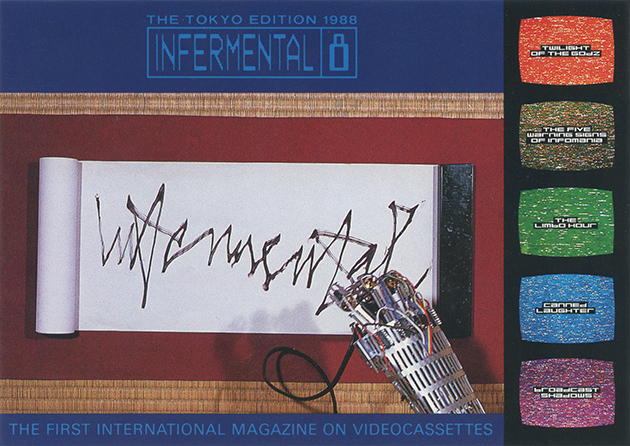 At Tsukuba EXPO, so many visuals were presented that it could have been called a “visual exposition.” Sony exhibited the JumboTron, the world’s largest digital display. Although the innovation of movie screens has stopped, TV displays have developed rapidly while becoming slim and linking to a network that enables real time interactive communication.This video program introduces a video work which was produced to be displayed on the JumboTron. It was a forecast of the evolution of TV by Ryuichi Sakamoto and video artists, played at the end of Tsukuba EXPO. 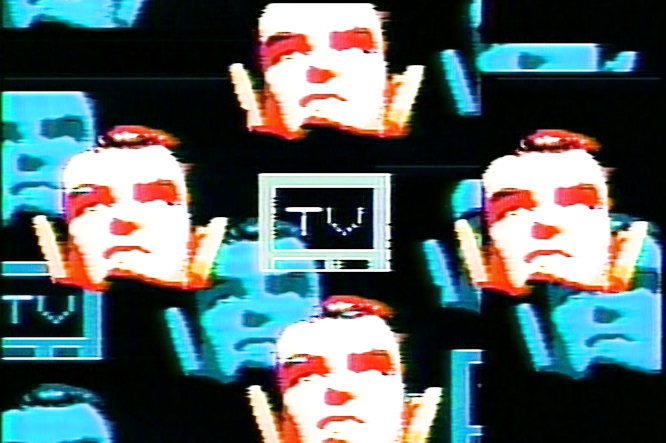 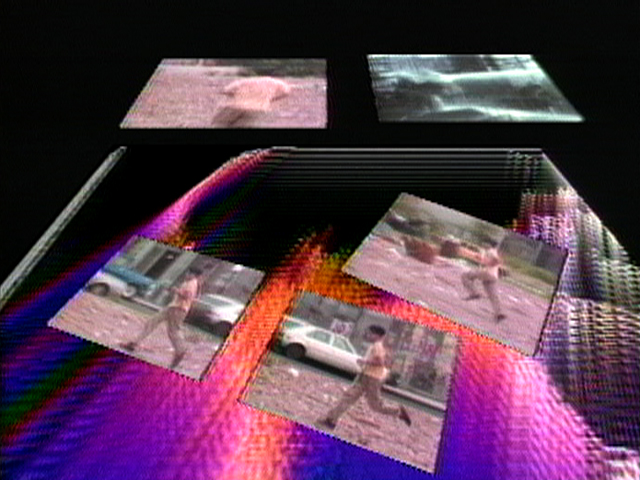 In 1981 when MTV began in the U.S, “Festival der genialen Dilletanten,” organized by Wolfgang Müller, a member of Die Tödliche Doris, was held in West Berlin. In an age when post-punk and Neue Deutsche Welle (NDW) was attracting attention in Germany, the band members aimed to create an alternative genre, however they were not irrelevant to video media. This video program introduces three bands that gave public performances in Japan in the 1980s and produced artistic video works, which do not fall under the genre of the music video. 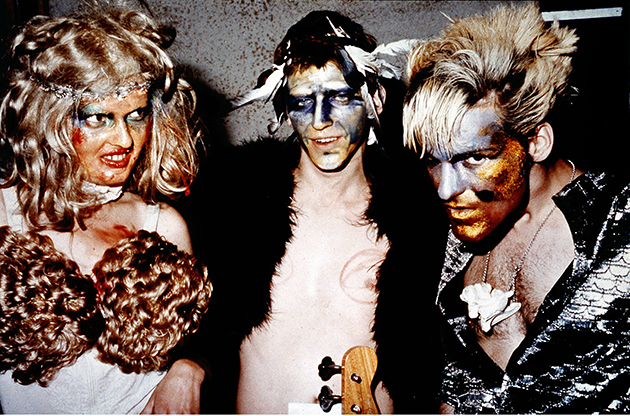 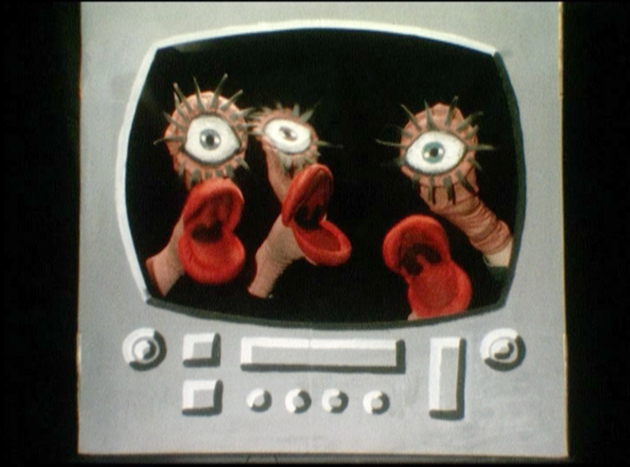 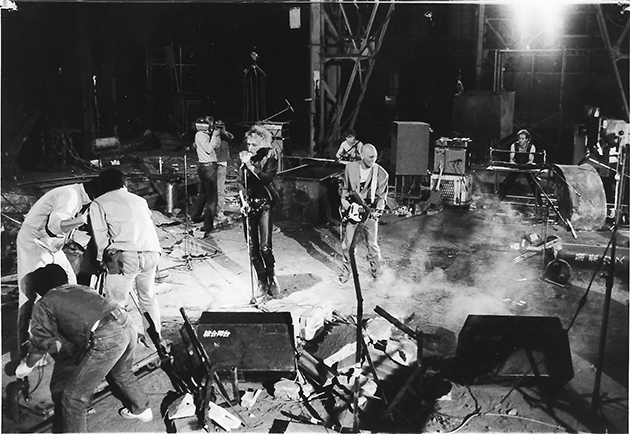 &21 joint arts exchange project: “&21” (Ando Nijuichi) is a program in which the 21st Century Museum of Contemporary Art, Kanazawa calls for/adopts projects of sophisticated artistry and creativity with the aim of boosting local culture, providing PR and production support in a collaborative capacity. For 2018, five projects have been chosen.