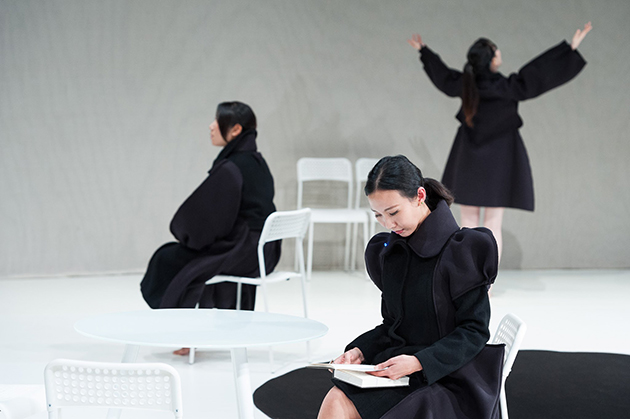 Japanese and Taiwanese theater companies join forces to bring the film "Café Lumière"  to the stage
Dainanagekijo, based in the city of Tsu, Mie Prefecture, and a company from Taipei will collaborate in a theater version of "Café Lumière," inspired by the eponymous film directed by leading international Taiwanese filmmaker Hou Hsiao-hsien, in a production as refreshing for the soul as a cup of coffee that turns its gaze on the bonds between Taiwan and Japan, between people, and between individuals and family.

2016 saw the staging of a work by Dostoyevsky, and the following year, Orwell’s "1984," in joint productions involving the exchange of actors and backstage staff, with performances in Taipei and Mie. For "Café Lumière," which marks the project’s final year, the plan is to include actors from Kanazawa in the main cast, and tour the production to Tokyo, Taipei, Mie and Kanazawa.