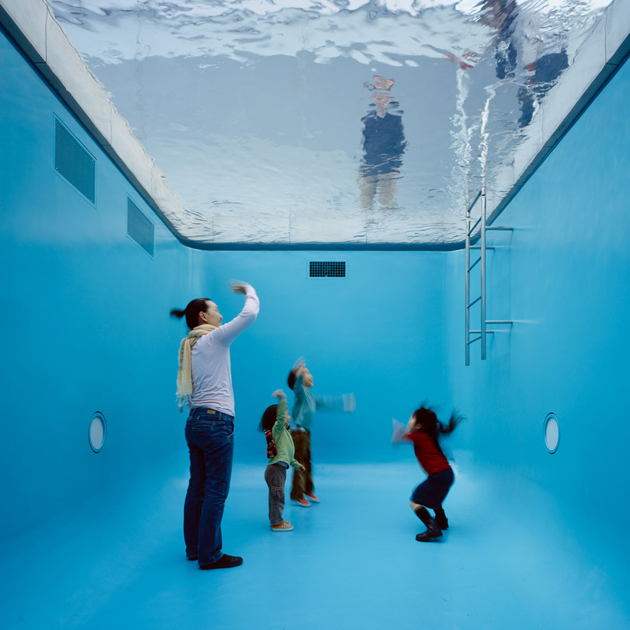 Swimming Pool, a familiar work at this museum, and Leandro Erlich’s first solo exhibition in Japan.
Leandro Erlich (born in Buenos Aires in 1973; resides in Montevideo, Uruguay) is, to the 21st Century Museum of Contemporary Art, Kanazawa, a very special artist. His The Swimming Pool, a work familiar to many as “Leandro’s Pool,” has played a particularly large role at this museum, which was designed by SANAA / Kazuyo Sejima + Ryue Nishizawa. Amid the many creative modes that seemed almost to well up from the early 1990s on, his style, which creates changes in our perception of reality through objects and actions everyone can share, can be identified as one of the sustained characteristics of contemporary art. The Swimming Pool spurs on the viewer’s awareness of the problematic by taking something ordinary, a pool, and turning it into the extraordinary in combination with new and unknown elements. By intervening boldly in our everyday lives, brilliantly reflecting our states in response to the existence of those things, and adding both approachability and casualness, he encourages the habit of making a full body response when people face his works and receive the full, uninhibited force of his creativity. His are, without a doubt, works of art that have contributed greatly to people’s growing love for contemporary art. This exhibition, his first solo exhibition in Japan, will exhibit seventeen of his latest works, in addition to The Swimming Pool. We are delighted to be able to hold it in 2014, the tenth anniversary of the opening of this museum. We hope you will take this opportunity to enjoy the creative world of Leandro Erlich, whose work always proposes a place of rapport, open and free.
(Hiromi Kurosawa, Curator 21st Century Museum of Contemporary Art, Kanazawa) 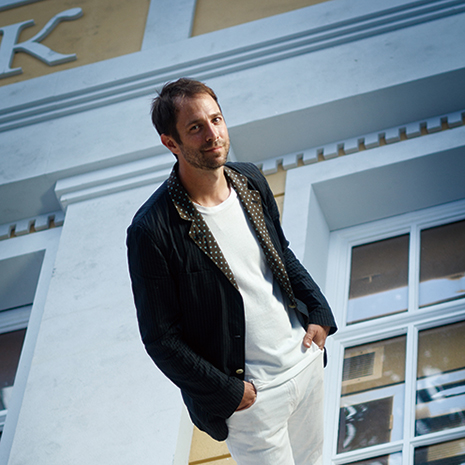 Born in Buenos Aires, Argentina, in 1973, Erlich resides in Montevideo,
Uruguay. He has shown his work in many international exhibitions, including the 2000 Whitney Biennial and the 2001 and 2005 Venice Biennale, and in galleries and museums all over the world: Buenos Aires, São Paulo, New York, London, Liverpool, Paris, Barcelona, Madrid and Istanbul. He creates experiential sites that people of all generations and nationalities can share. He has shown work in Japan not only in museums but also in the Echigo-Tsumari Art Triennial and the Setouchi Triennale. This exhibition is Erlich’s first solo exhibition in Japan. 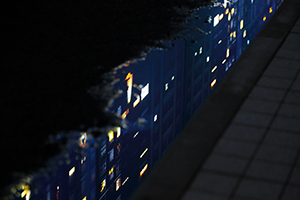 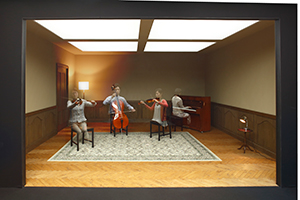 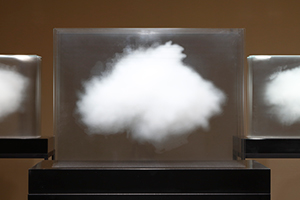 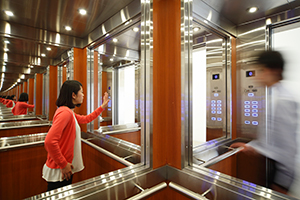 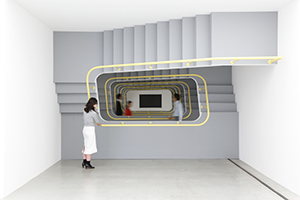 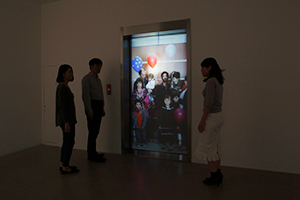 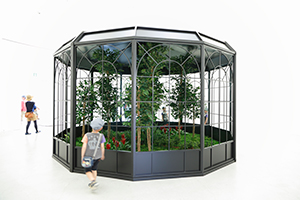 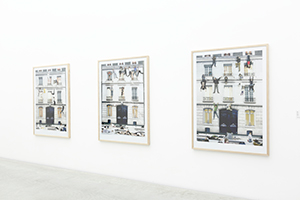 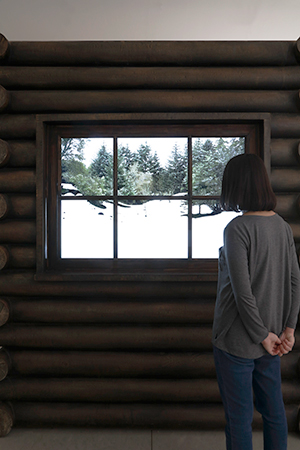 Supported by：
Embassy of the Argentina Republic in Japan