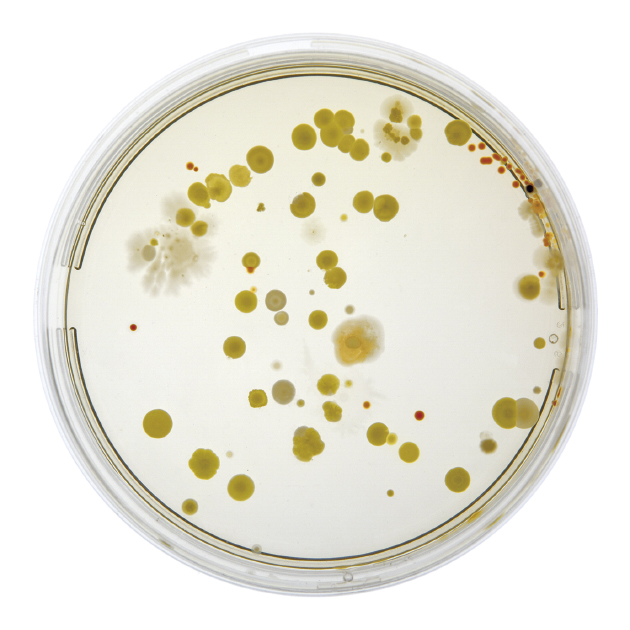 SUPERFLEX is an artists’ group based in Copenhagen, Denmark composed of Rasmus Nielsen, Jakob Fenger, and Bjørnstjerne Christiansen. While referencing existing social systems and frameworks, SUPERFLEX engages the community and constructs proposals for new kinds of public space. This time, the artists will view 21st Century Museum of Contemporary Art, Kanazawa as a petri dish and undertake a one year project of elucidating the museum’s relationship with its community, using three keywords—“cultivation,” “fermentation,” and “tramsformation.”

SUPERFLEX’s Jakob Fenger will arrive in Japan. While introducing past SUPERFLEX works and projects, he will explain their plan for carrying out the one-year project “The Liquid State” in Kanazawa. The artist talk will also kick off the one year project. Thereafter, applications will be taken for members to participate in holding mini-projects and lectures based on the keyword “fermentation.” All who are interested are warmly encouraged to take part. 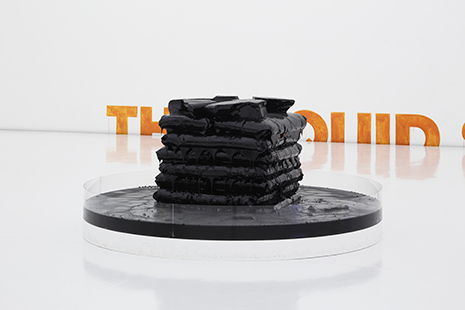 THE LIQUID STATE Part 1. Everything That Is Solid Melts, 2016

This installation is a device for observing how a block of asphalt slowly changes. The time needed for change to occur differs depending on the object or situation involved, but by comparing the “before and after” of the change or transformation, we can clearly know what has changed or is changing. An 84.74*-centimeter square black asphalt block is placed in a 2 meter-diameter petri dish. Let us observe it over a long period to see how it changes. If the change is slow, we are apt to think the asphalt block is not changing, but the fact we cannot see change does not mean change is not occurring.
*84.74 is avarage lifetime of Japanese in 2015 by WHO. 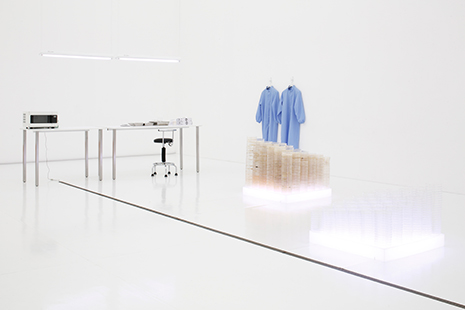 Microorganisms in the air are invisible. If we capture, inoculate, and cultivate them, however, their existence is made clear for the first time. The same applies to things around us: our not being able to see something does not mean it does not exist. Let us think about the art museum by comparing it to a petri dish inoculated with microorganisms. By inoculating things and relationships in the great petri dish of the art museum, they will become visible for the first time. We will also be able to observe how they change.
Agar culture mediums will be created in 1,500 petri dishes. During the exhibition, microorganisms will be taken from the air in the gallery and cultivated in the petri dishes. The kind of change shown by the bacteria cultivated in the petri dish will depend on whether or not you are in the gallery. By extension, the kind of change manifest in the great petri dish of the art museum will depend on your being present or absent. 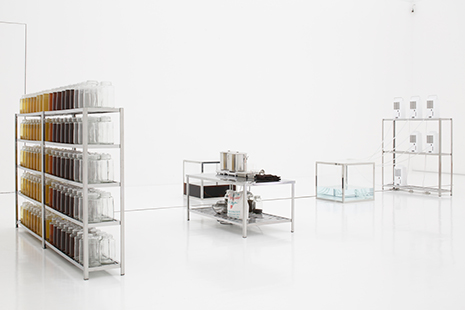 The artists will deploy a humidifier in the gallery and endeavor to create kombucha, a fermented beverage said to have roots in ancient Mongolia. To produce kombucha, a gel of acetic acid bacteria and sugar is added to black or green tea. Through the action of microorganisms, the substance will change and “fermentation” beneficial for human health will take place. In this project, a kombucha beverage will be produced by means of the air you expel and moisture you introduce in the gallery. Kombucha cannot be made unless someone visits the art museum, enters the gallery, and breathes to produce carbon dioxide. 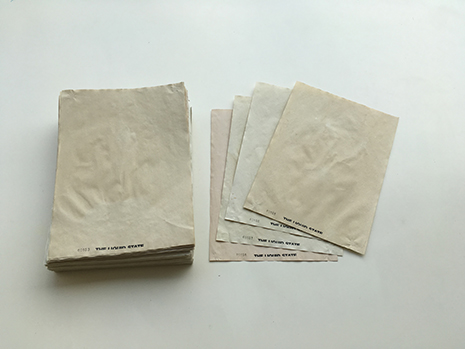 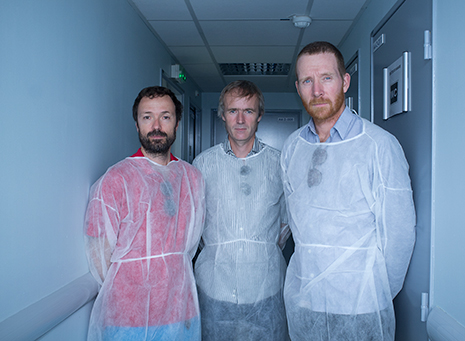 All live and work in Copenhagen.
An artist group formed in 1993 and based in Copenhagen, SUPERFLEX has undertaken projects around the world. While referencing community and social systems, they create concrete, functional proposals as tools for realizing new conditions and values. Utilizing their command of varying media, including graphics, film and architecture, they introduce multiple perspectives in their projects to create a platform for community awareness of issues and relationships. Describing their productions as “tools,” they regard even the gallery as an experimental space for stimulating the thinking of viewers.
Their major solo exhibitions include “Superflex Biogas in Africa,” 1997, Museum of Contemporary Art, Helsinki, Finland, “Superflex tools + counter-strike,” 2002, Rooseum Malmö, Sweden, “FREE BEER & counter-game strategies,” 2006, Jack Hanley gallery, San Francisco, USA, “Flooded McDonald’s,” 2010, Smithsonian/Hirshhorn Museum, Washington, USA, and “Free Sol Lewitt,” 2010, Van Abbemuseum, Eindhoven, Holland, as well as “Superkilen,” a park created with regional residents by means of holding workshops. 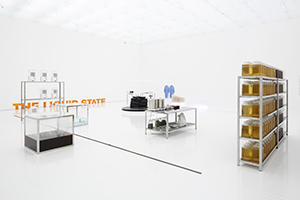 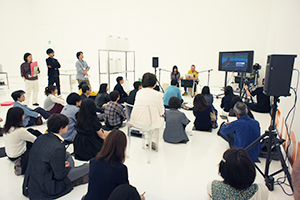 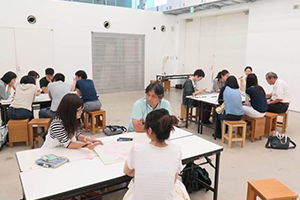 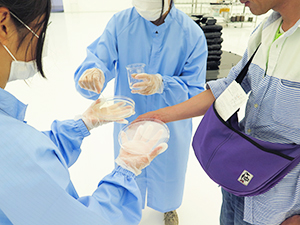 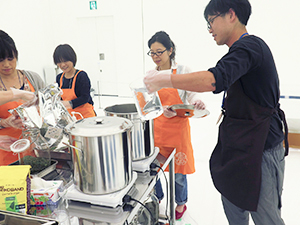 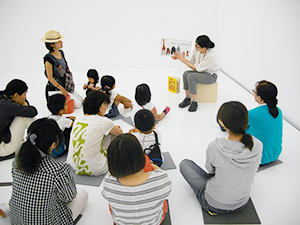 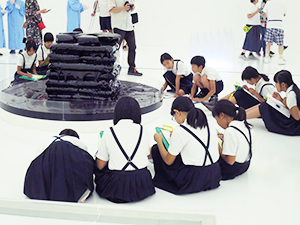 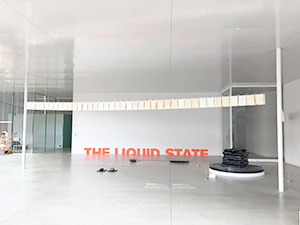 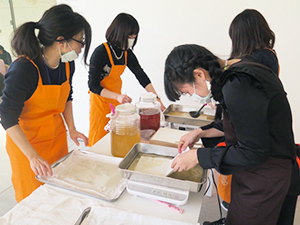