Talk program [In a Grove] Alfredo JAAR “IT IS DIFFICULT” 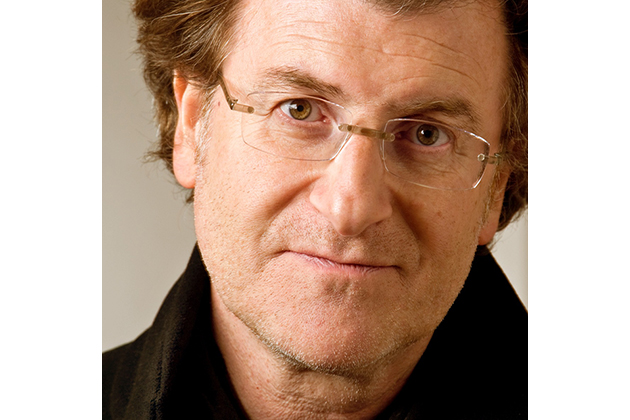 This talk program will provide an opportunity to reconsider the artist’s public interventions around the world in light of current events and explore the potential of art as a transformative force.

Alfredo Jaar is an artist, architect, and filmmaker considered as one of the most uncompromising, compelling, and innovative artists working today. His work has been shown extensively around the world. He has participated in the Biennales of Venice (1986, 2007, 2009, 2013), São Paulo (1985, 1987, 2010), Gwangju (1995, 2000) as well as Documenta in Kassel (1987, 2002).
Important individual exhibitions include The New Museum of Contemporary Art, New York, Whitechapel, London, and Museum of Contemporary Art, Chicago, as well as MACRO, Museum of Contemporary Art, Rome, Moderna Museet, Stockholm, Nationalgalerie, Berlin and KIASMA, Helsinki.
His work can be found in the collections of The Museum of Modern Art, New York, Tate, London, Centre Pompidou, Paris, Reina Sofia, Madrid, GAM Galeria Arte Nazionale, Torino, MAXXI, Rome and countless other public and private collections around the world.
He has realized more than sixty public interventions around the world and more than fifty monographic publications have been published about his work.
Alfredo Jaar lives and works in New York. In Japan he is represented by Kenji
Taki Gallery, Tokyo and Nagoya.

ALFREDO JAAR, THE GEOMETRY OF CONSCIENCE, 2019 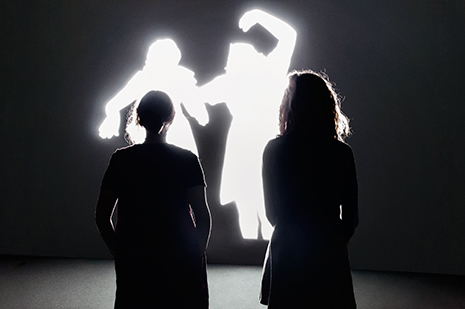 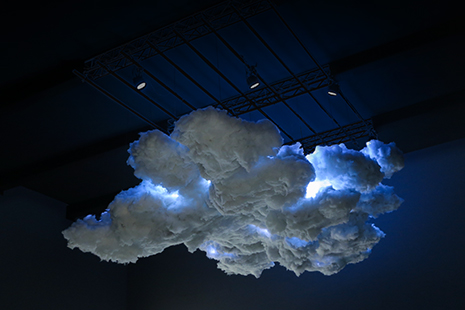